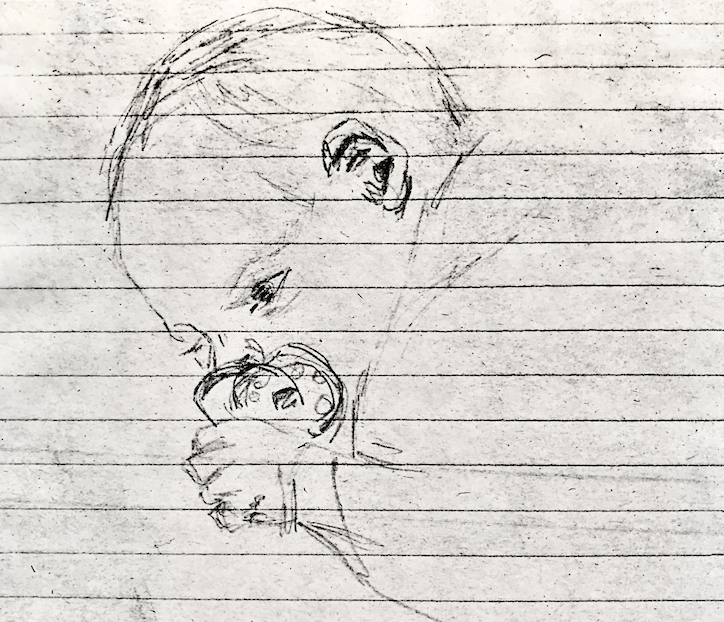 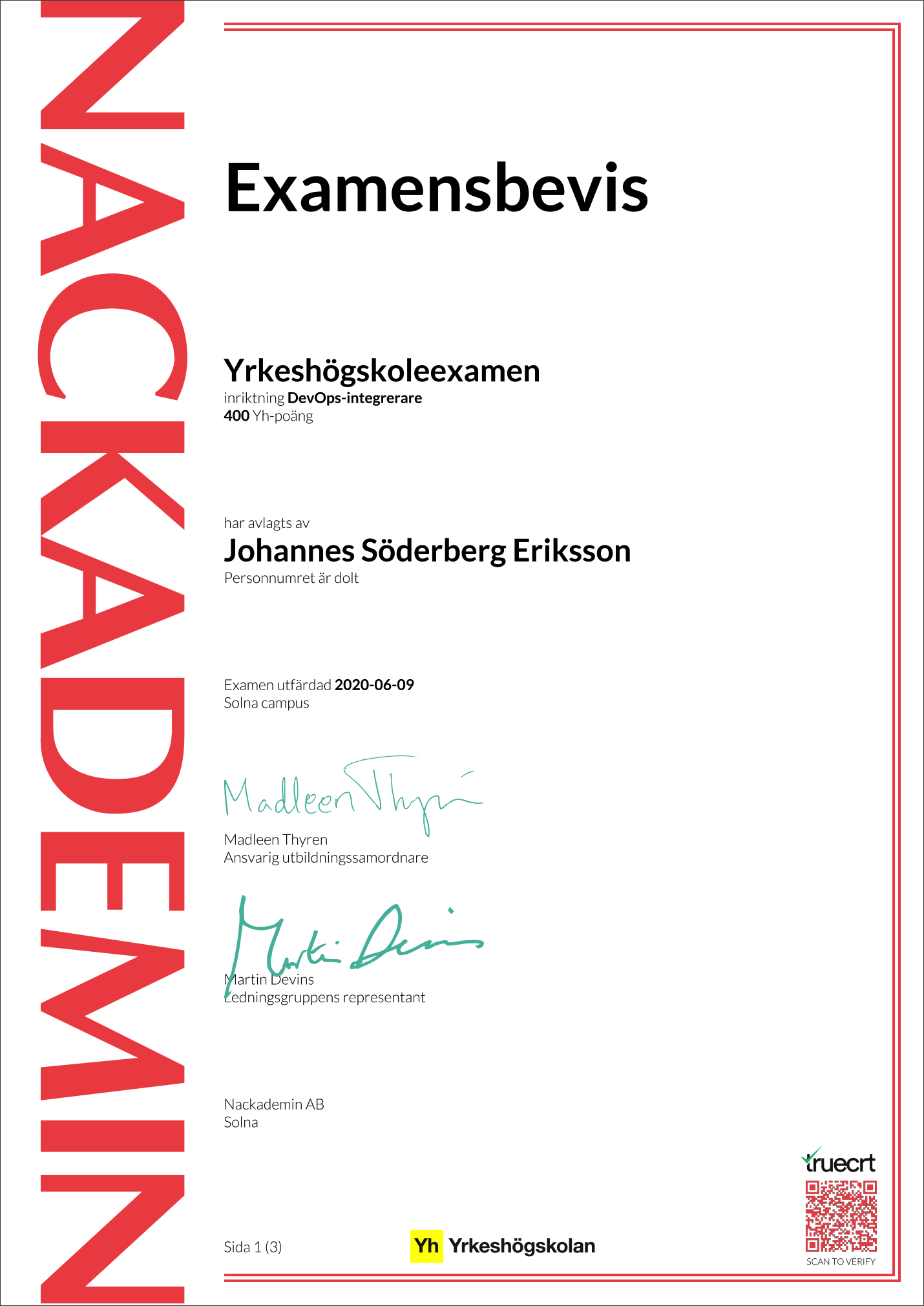 in June of 2020 from the DevOps Engineer
programme Page on nackademin.se (translated) 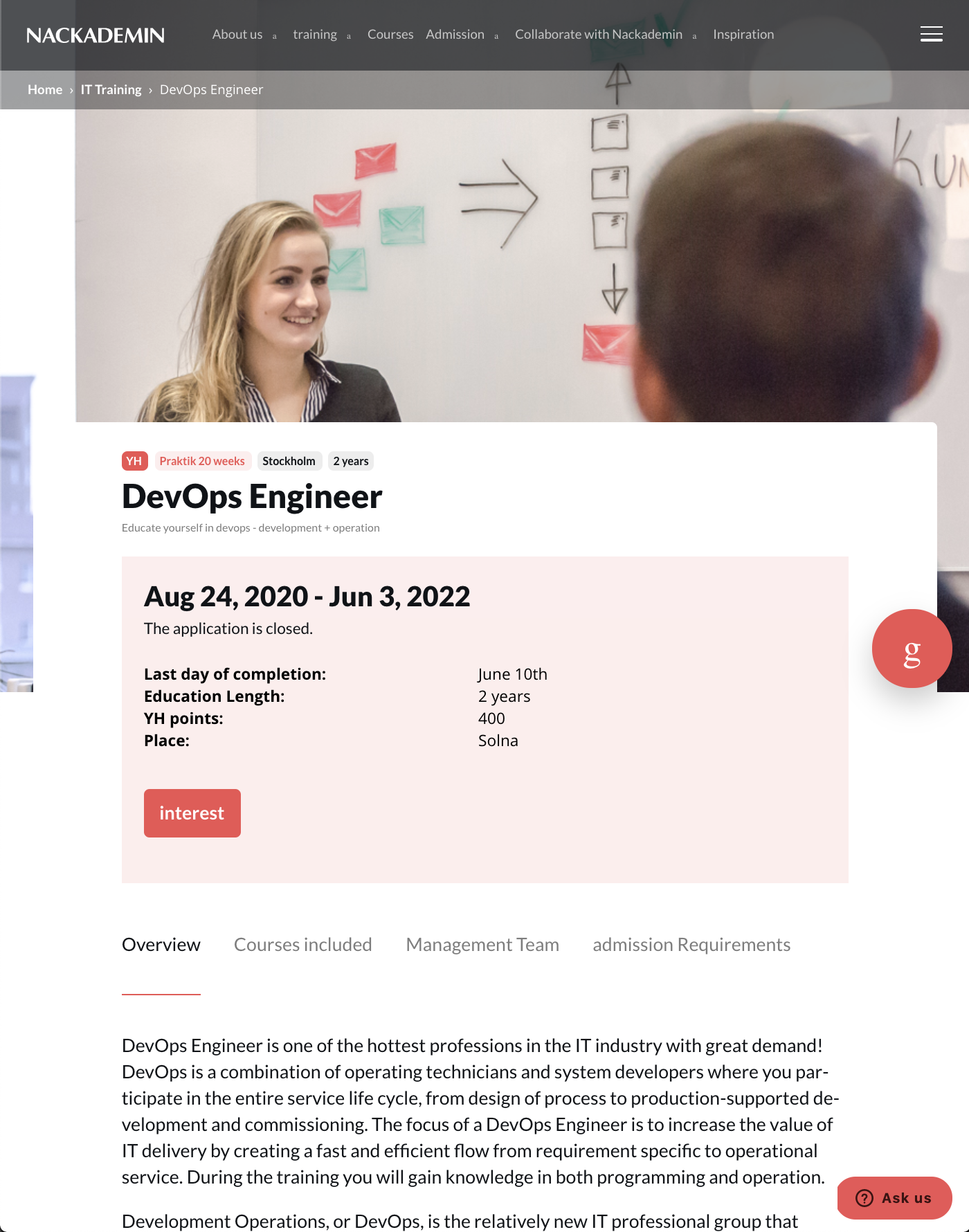 at Nackademin in Stockholm. Not an awful lot of note in between, except perhaps for that
one meme 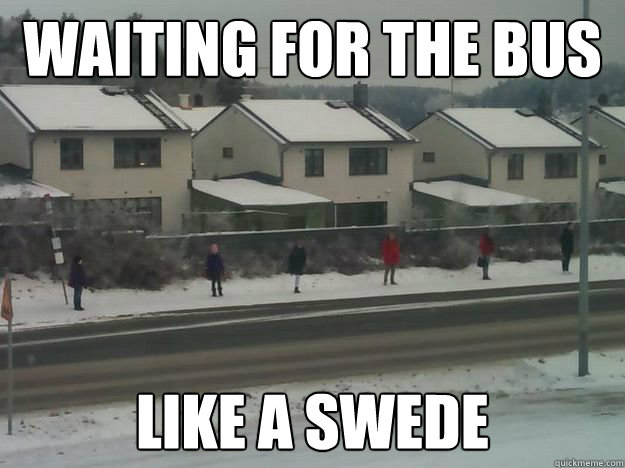 that several people liked in 2012. Currently employed as a SysAdmin consultant at B3 Init AB in Stockholm.